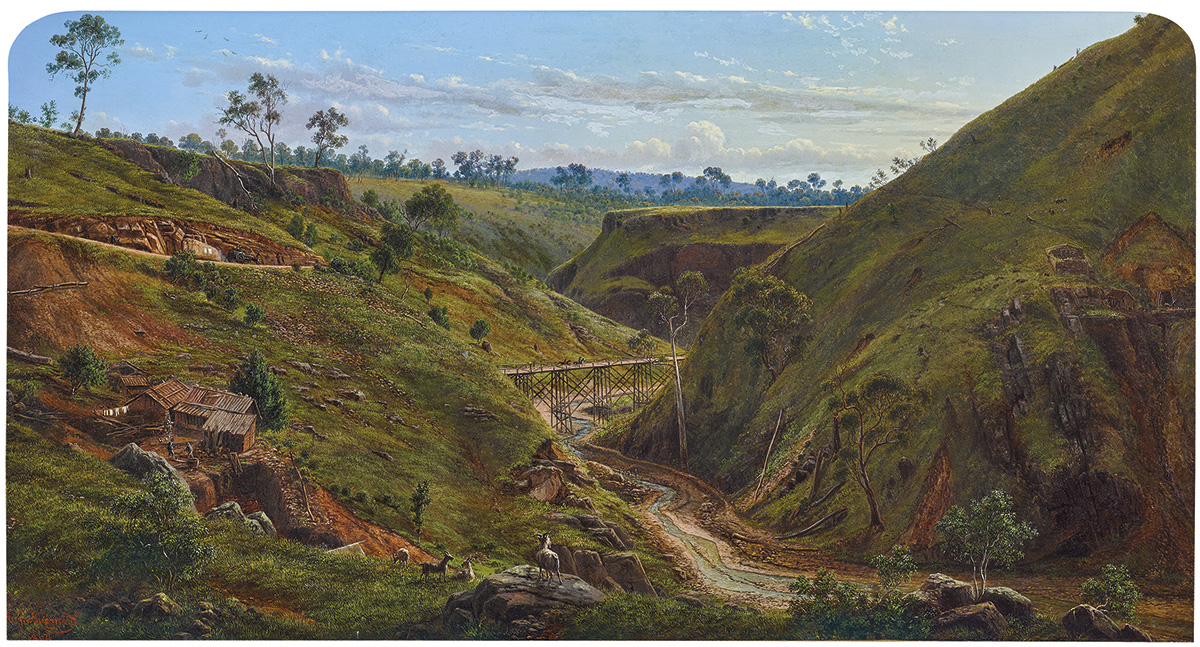 One of the great things about having children is it reacquaints you with things you have not thought about for a long time. The old Chicken or the Egg paradox is one of those classic brain teasers that children of a certain age love. It is a really good one since the answer depends on how you parse the question. I thought I would list all the different answers my children and I could come up with.

The first Chicken had to have hatched from an egg laid by a proto-chicken (i.e. a bird that was very similar to a chicken, but not actually a chicken). This means that the Chicken came before the first chicken Egg since only a chicken can lay a chicken egg.

If we consider that a chicken egg is an Egg that a Chicken hatches from then the Egg must comes first. It might have been laid by a Proto-Chicken, but out of this Egg hatched a Chicken.

The Egg is a much older than Chickens. What we now recognise as Eggs first appeared at least 300 million years ago. This was long before the first Chicken which is a domesticated version of the Indian Red Jungle Fowl from sometime in the last 10,000 years.

According to Genesis 1 God created all the animals on Day 5 therefore the Chicken was created before the first Egg. It is an open question if the first Chickens were created with full formed eggs inside them and so if the first Egg was laid on Day 5 or not.

In the question “Which came first the Chicken or the Egg?”, the word Chicken precedes the word Egg.

The word Egg comes from Old Norse and ultimately back to the Proto-Germanic and before that Proto-Indo-European. It is a much older word than Chicken which is an Old English word of unknown origin.

The original word for Egg in Old English was Ey and only in the development of Middle English did the Norse word egg become the common term. The word Chicken is from Old English and so it appeared first in the English language.

In the English Dictionary the letter C comes before the letter E hence Chicken is first. The same applies to Encyclopaedias, although of course no child of today knows what an Encyclopaedia is.

In a race a Chicken will always beat an Egg to the finish line.

Chickens can fly so if you drop an Chicken and Egg off a barn roof together the Egg will hit the ground first. Chickens are surprising good flyers once they are allowed out to roam around for a few months.

There must be more !

2 comments on “Which Came First – The Chicken or the Egg?”