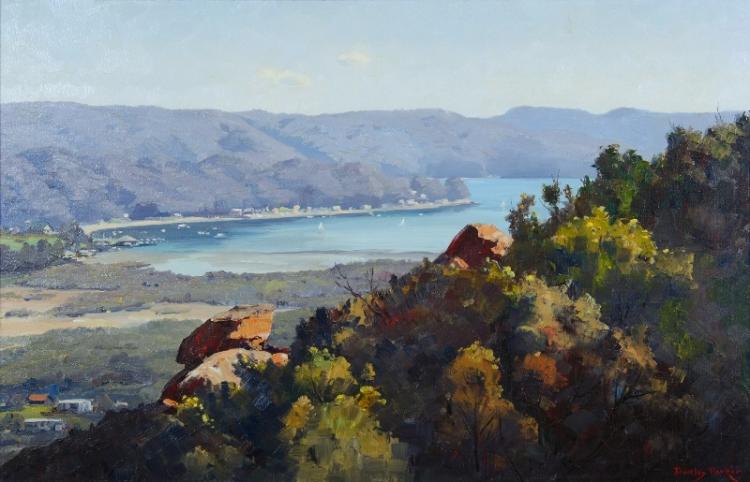 People have been arguing if free will exists or not for millennia with little progress. You have the Incompatibilists on one side arguing that free will and a deterministic universe can’t both be true, and the Compatibilists arguing that they can. While the heavy artillery appears to be on the side of Incompatibilism (the universe does appear to be deterministic), the inherent nihilism of Incompatibilism has meant most people have opted for some flavour of Compatibilism of varying sophistication. The arguments for both sides washes back and forth and we are no closer to an answer than the ancient Greeks.

Rather than approaching the question of free will from a philosophical perspective, we can just approach it empirically.

Given these three statements the only conclusion we can reach is we have to live as though free will exists even if everything we know points to it not existing. Nothing is lost believing in free will if it doesn’t exist, while everything of importance is lost if you don’t believe in free will and it exists. No matter how unlikely free will is, and it appears very unlikely, the conclusion doesn’t change – as long as our knowledge of the universe is incomplete the only rational action is to live as though free will exists.

While I am sure that I am not the first person to propose this solution to the free will problem, I have not been able to find who first proposed it. If anyone knows the source of this argument please leave a comment.

4 comments on “The Last Word on Free Will”