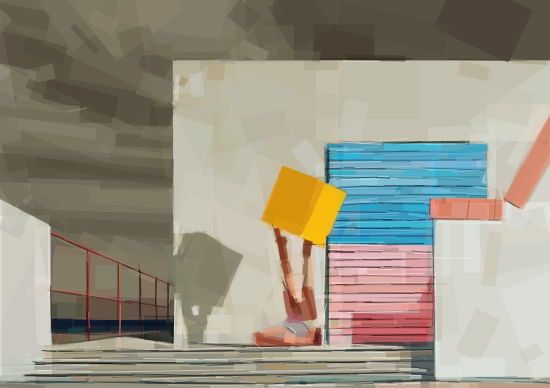 With the 2015 Paris Climate Agreement finished there has been a bit of discussion on Hacker News about how effective it will be in practice. I have my doubts that it will amount to much effective action, but it did remind me about the talk I gave in 2007 on how we could solve the problem of anthropic climate change via some clever financial engineering.

My basic idea was we shift the cost of stopping greenhouse gas (GHG) emissions onto the people who will really benefit (future generations) by issuing sovereign long term zero coupon bonds. The money from these bonds would be used to buy and shut down GHG emitting assets (oil, gas, coal) and build non-emitting alternatives (wind, solar, etc).

Combining this idea with some simple game theory, we can issuing these bonds today without requiring all countries to agree at once. The basic idea is that we put off allocating costs until when the bonds are due (zero coupon bonds don’t pay annual interest) and that they are ultimately allocated on the basis of the size of the economies at the time the bonds are due (50+ years) along with a discount for a country joining early. This avoids all the problems in deciding who should pay what share today.

If anyone is interested I have attached the slides from this talk. Some of the modelling and facts are a little out of date, but the basic framework is still valid. The major changes are the cost of GHG abatement has come down as wind and solar have got cheaper, and also long term interest rates are much lower than they were in 2007. Both these changes mean that it would cost far less than I estimated back in 2007. Now if we would only do something to solve this problem, not just sign agreements that have zero enforcement.